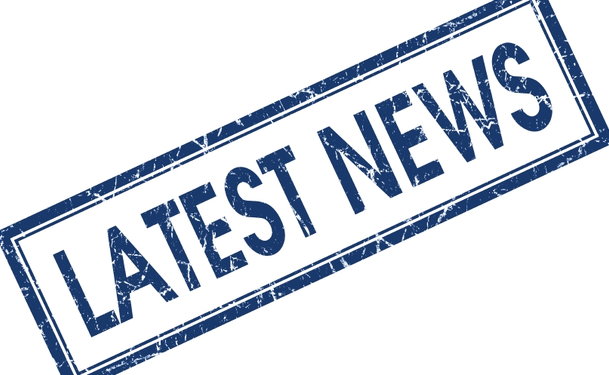 A recent genetic discovery could enable doctors to better identify which men are carrying an aggressive form of prostate cancer, and possibly lead to more targeted treatments.

Although prostate cancer is the second most common cancer in men, only a fraction of those diagnosed have an aggressive form of the cancer, one which can spread to other areas of the body or return after removal of the prostate.

In many cases, the best treatment for men with less aggressive forms of prostate cancer is the wait-and-see approach—what’s known as watchful waiting. This avoids the risks of treatments like removal of the prostate, and radiation or hormone therapy, all of which have serious side effects.

However, no current method exists that enables doctors to determine how aggressive a prostate cancer is, which limits their ability to make the best decisions about which treatment to use.

In the new study, published September 14 in the American Journal of Pathology, researchers from the University of Pittsburgh and other institutions identified eight genetic mutations—known as gene fusions—that may be present in aggressive forms of prostate cancer.

The researchers read the entire genetic information—genome—of prostate tissue taken from five men who had experienced an aggressive recurrence of their prostate cancer after initial treatment. By comparing this sequence to the genome of men without prostate cancer, the researchers identified the eight gene fusions strongly linked to prostate cancer.

Gene Fusions Could Lead to Test and Treatment

Gene fusions may be caused by exposure to factors in the environment, such as radiation and chemicals. This interferes with the DNA repair process and can lead to breaks in the chromosomes and unrelated genes becoming fused. When this happens, the cells may be unable to make proteins that suppress the growth of tumors.

The results of this study will need to be repeated in a larger group of patients before it can be used in the clinic. But it could enable doctors to know whether prostate cancer will come back after treatment or migrate to other areas of the body.

This could enable them to weigh the risks and benefits of using more aggressive treatments. This technique, however, would not be used as an initial test, like the PSA—or prostate-specific antigen—test. Instead doctors would use it on prostate cancer biopsies to see how aggressive the cancer is.

The researchers are also working on identifying ways to target these gene fusions with new drugs, something that may lead to new treatments for prostate cancer by correcting or stopping the mutations.