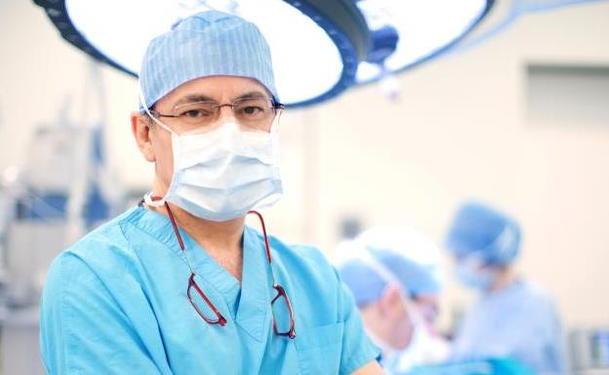 Peyronie's disease is a condition in which localized inflammation develops into scar tissue, forming a hard plaque within the penis. The hard plaque can be very painful and, depending on the location of the scar tissue, often causes the penis to bend upward or downward during erections. Researchers aren't sure what causes Peyronie's disease, but believe it can stem from either an injury or genetic factors.

If a man is experiencing inflammation in the genital area and related symptoms, a urologist can help make a diagnosis. After Peyronie's has been diagnosed, a physician may suggest a patient wait a year to see if the condition resolves with nonsurgical treatments. If less conservative measures fail, surgery may be recommended.

Because the cause of Peyronie's disease is not fully understood, treatment is often experimental.

Medication can be taken orally or injected directly into the plaque in the penis. Some men prefer injections because they deliver a higher dosage and have the ability to treat the problem at the source.

Oral medications may include:

Injected medications may include:

If these measures aren't enough to improve a man's symptoms, a surgical approach may be necessary.

Surgery is only recommended when the condition is stable, has lasted for over a year, and interferes with sexual intercourse. Surgical options for Peyronie's disease include:

Injection therapy to treat Peyronie's disease typically has a good prognosis, though multiple injections may be necessary before they result in decreased pain and penile curvature. But injections and many nonsurgical treatments may not always be effective and can result in more scarring. Surgery can have a higher success rate, with symptoms usually improving after six months. But among other side effects, surgical approaches can cause impotence, which is why these approaches are only recommended when the condition is severe. While new treatments are being investigated, there is currently limited evidence on their effectiveness and side effects.