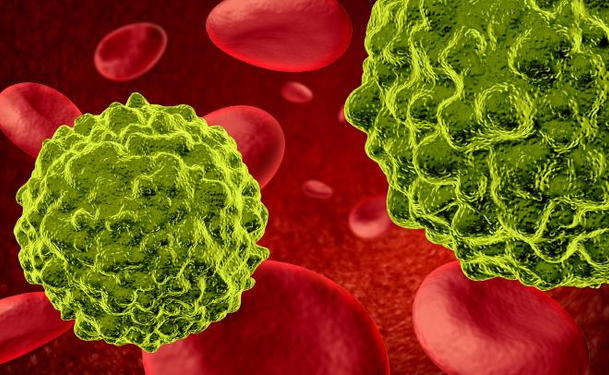 Urethral cancer is a rare type of urological cancer that occurs when cancerous cells develop in the tissues of the urethra, the hollow tube that transports urine from the bladder to outside of the body. In the beginning stages, there may be few to no symptoms but as the cancer grows and narrows the width of the urethra, urinary function can be severely hampered. Pain and bleeding may also occur. Treatment options for urethral cancer are available, with surgery being the most common.

There are four standard forms of care used when treating urethral cancer. They include:

Surgery aims to remove all or most of the cancerous cells and is typically the first form of intervention after urethral cancer diagnosis. Depending on the location of the tumor and how far it has spread, one of the following procedures may be performed:

If the urethra and/or bladder are removed, procedures to re-route the flow of urine--known as urinary diversion--will be required. There are two types:

Radiation therapy uses high-energy X-rays or other types of radiation to treat small urethral tumors that have not spread significantly to surrounding tissues. The radiation can be delivered externally, using a machine that aims energy waves directly at the tumor; or delivered internally by using a radioactive substance enclosed in seeds, needles, catheters, or wires that are inserted into or close by the cancer site. This type of therapy is often used in conjunction with surgery and, at times, chemotherapy.

Chemotherapy drugs are medications used to shrink a tumor or limit its ability to metastasize. The medications are given orally or are injected into a vein or muscle. Once they penetrate the bloodstream, the rapidly dividing cancer cells are targeted. It is often used in combination with surgery and, at times, radiation therapy.

In some cases, such as when a tumor is very small or the patient is in poor health, the best treatment is no treatment at all. This approach calls for the condition to only be monitored closely until symptoms appear or change. This may mean that the patient is required to follow up with their physician and have tests conducted on a regular basis.

The chance of recovery relies on the stage and size of the cancer, the patient's overall health, where in the urethra the cancer developed, and whether the cancer is new or has recurred. Detecting and treating urethral cancer in its earliest stages can render positive outcomes. The five-year survival rate for early-stage urethral tumors is 83 percent, while the survival rate for late-stage tumors is 45 percent five years after diagnosis and treatment. Even with aggressive chemotherapy, radiation therapy and surgery, the recurrence rate for this form of cancer is 50 percent.