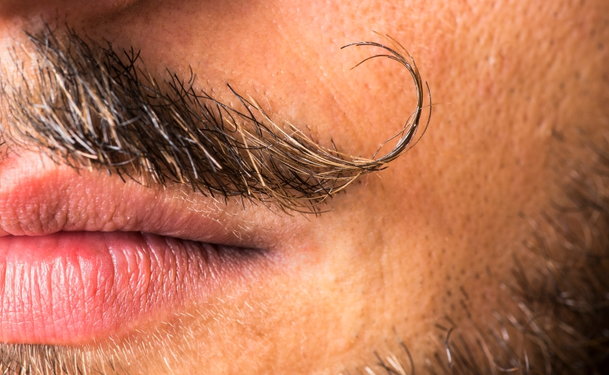 Movemeber: Where it came from, What it has Achieved

From an idea hatched in a small bar in Melbourne, Australia, Movember has grown into a worldwide movement that has changed the face of men’s health along with the upper lips of millions of men.

The rules of Movember remain the same as during the very first year. Men start off November with a clean shaven face. For the next 30 days, they attempt to grow and groom the best moustache they can muster, while bringing awareness to men’s health issues, along with raising funds to support men’s health programs around the world.

Two Australian men, Travis Garone and Luke Slattery, started Movember in 2003 over a quiet beer at the Gypsy Bar in Melbourne. What began as a joke about what happened to the moustache in men’s fashion led to the first Movember that year. Thirty guys—known as Mo Bros—joined in to grow a moustache during November to raise awareness about men’s health and prostate cancer.

In its second year, Movember grew into a formal event, as a registered company with an official website, which allowed men to sign up online. The 450 Mo Bros who took part raised $54,000 for the Prostate Cancer Foundation of Australia (PCFA). At the same time, Spain and the UK became the first countries to host the campaign—Movember was now an international movement.

After that, Movember continued to grow, thanks to the visibility of moustaches sprouting on the faces of men around the world, and creative campaign slogans like “Give Prostate Cancer A Kick In The Arse” and “Mo man is an island: Mindset, Journey, Destination.” By 2006 the Movember Foundation, now an official Australian charity, had settled on its signature tagline: “Changing the Face of Men’s Health.”

Initially focused on prostate cancer, Movember expanded its focus to include other men’s health issues such as depression—often undiagnosed in men—and testicular cancer. Along the way, women—known as Mo Sistas—became involved in the Movember campaign, encouraging the men in their lives to take on the challenge of growing a moustache in one month and becoming more aware of men’s health issues.

Since the early days, Movember has continued to grow at an extraordinary pace, educating men around the world about prostate cancer and other health issues faced by men. Since 2003, over 4 million men and women in 21 countries have participated in Movember, funding 770 men’s health projects and raising $559 million.

As Movember has grown, so has the support of corporate partners. Some of the major partners in 2014 include Barbasol, Discovery, and Harry’s (the official razor partner in the U.S. and Canada). Supporting partners for this year include Adidas, College Humor, and TOMS.

Over the years, Movember has reinvigorated the art of growing and trimming a moustache. For men who came of age at a time when moustaches were no longer fashionable, this can be challenging. But the Movember website offers many tips to help men put their best upper lip forward. 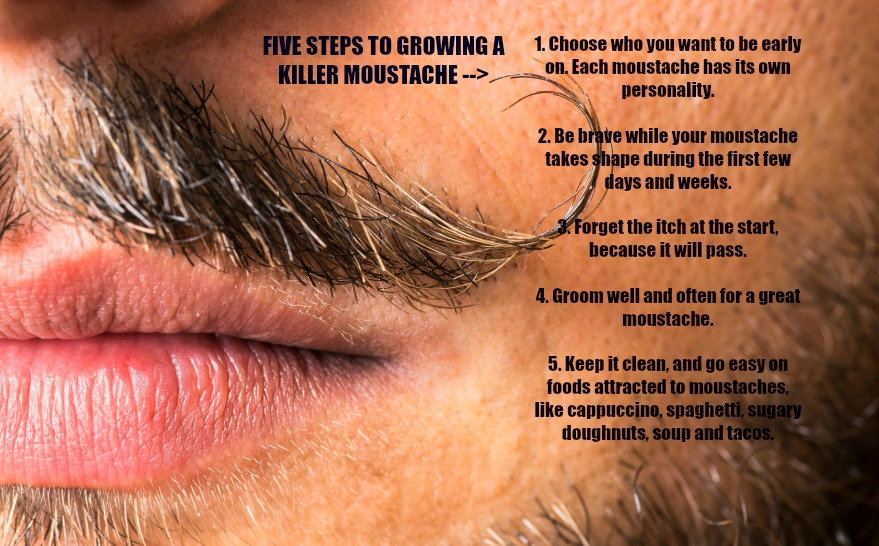