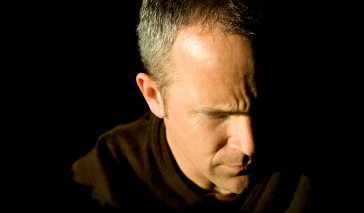 Penile cancer is any carcinoma that first develops on the penis, and it can spread (metastasize) to nearby tissues and other parts of the body. Roughly 95 percent of penile cancer cases begin in the flat skin (squamous) cells, with the tip of the penis (glans) and the foreskin (prepuce) most often affected.

The most common early symptoms of penile cancer include:

If it's not detected and treated early, the cancer can become more advanced and cause additional symptoms, such as:

Physical examination and medical history are the first two tools a physician (urologist) uses to diagnose penile cancer. These include:

A biopsy can be used to confirm diagnosis. For this, the doctor removes a small piece of tissue from the affected area and sends it to a pathologist for examination.

Imaging tests such as CT scans, MRI, ultrasound, and x-rays, can help determine how advanced the cancer is and whether it has spread within the penis or to other parts of the body, something collectively referred to as the cancer's stage. Identifying what stage the disease is in allows physicians to determine the best course of treatment.

The stages of penile cancer are:

After five years, the survival rate for those with early stage disease (stages 0, I, and II) is about 80 to 85 percent. For those with stage IV metastatic disease, that number drops to 18 percent or lower.

There are several penile cancer treatments, depending on the location and size of the tumor, as well as the stage of the cancer. This includes surgery, radiation therapy, or chemotherapy.