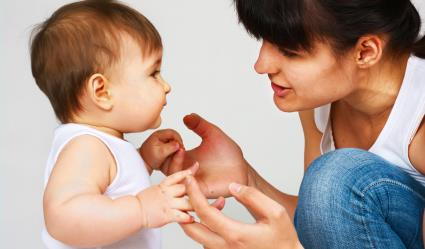 Ectopic ureter treatment usually require surgery, and surgeons have a number of approaches from which to choose. Diagnostic tests, such as an ultrasound and/or computed tomography (CT) imaging, can help a physician determine the best approach, which varies depending on the ectopic ureter's location and the extent of its physiological impact.

Three chief surgical approaches exist to treating an ectopic ureter: ureteral reimplantation, nephrectomy, and ureteropyelostomy. A less common approach, but one that is used in more severe cases, is a ureterostomy.

Recovery times depend upon the surgical approach used. For laporoscopic or minimally invasive surgery, children may need be hospitalized for one to two days. More invasive surgery requires anywhere from one to five days of hospital recovery.

One of the most significant post-surgery risks is infection because surgical incisions provide an entry point for bacteria. Initial signs of infection should be reported immediately and include:

A post-surgical course of antibiotics minimizes infection risk. Other possible (but rare) long-term effects include scarring at the surgical site that can cause urine reflux or urinary obstruction. For the most part, however, children recover from ectopic ureter interventions with few complications.